The Three Tempest Brothers (テンペスト三兄弟, Tenpesuto San Kyōdai) were a group of Mysterious Beings and members of the Monster Association.

The brothers attempt to defeat Saitama, but the hero easily kills the six-eyed one with a single punch. The other two run away.

Not much is known about their abilities. 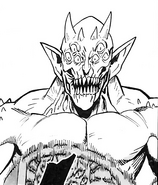 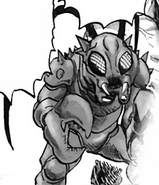 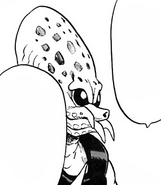 Add a photo to this gallery

Retrieved from "https://onepunchman.fandom.com/wiki/The_Three_Tempest_Brothers?oldid=177479"
Community content is available under CC-BY-SA unless otherwise noted.